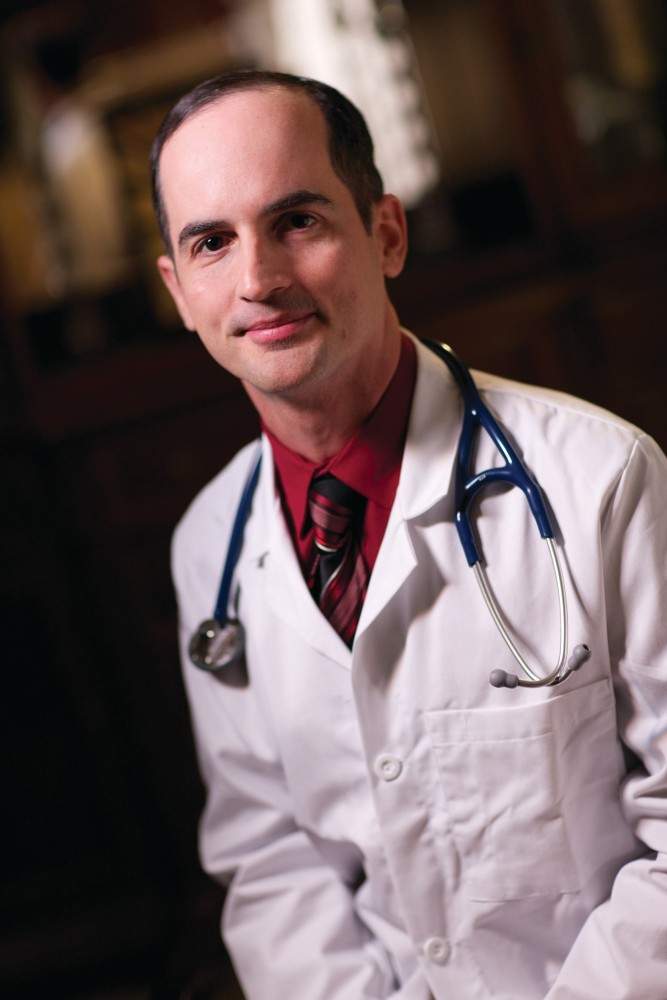 Dr. Arley Peter has been practicing cardiology in Indian River County since 2010. He personally participates in the medical care of his patients at the Treasure Coast Cardiovascular Institute office and at the Cleveland Clinic Indian River Hospital. Dr. Peter is involved with the Indian River County community by taking several leadership roles. He is the Medical Director for the VNA since 2011. He was appointed by doctors in this community as a President and board member of the Indian River Medical Society Executive Committee. He also participates as Clinical Assistant Professor at the Florida State University Medical School.

Dr. Peter graduated from medical school in Brazil, and completed his Residency and Cardiology Fellowship at the University of Miami. During his training, he was awarded for his outstanding performance, and was the winner of the Scholarly Scientific Presentation at the University of Miami. He’s had numerous articles published, and has conducted several community education seminars over the years. He is board-certified in Internal Medicine, Cardiology, Echocardiography and Nuclear Cardiology. He speaks English, Portuguese and Spanish.

Married with three kids, his hobbies include bike riding and karate. He loves practicing medicine and working to serve his patients.